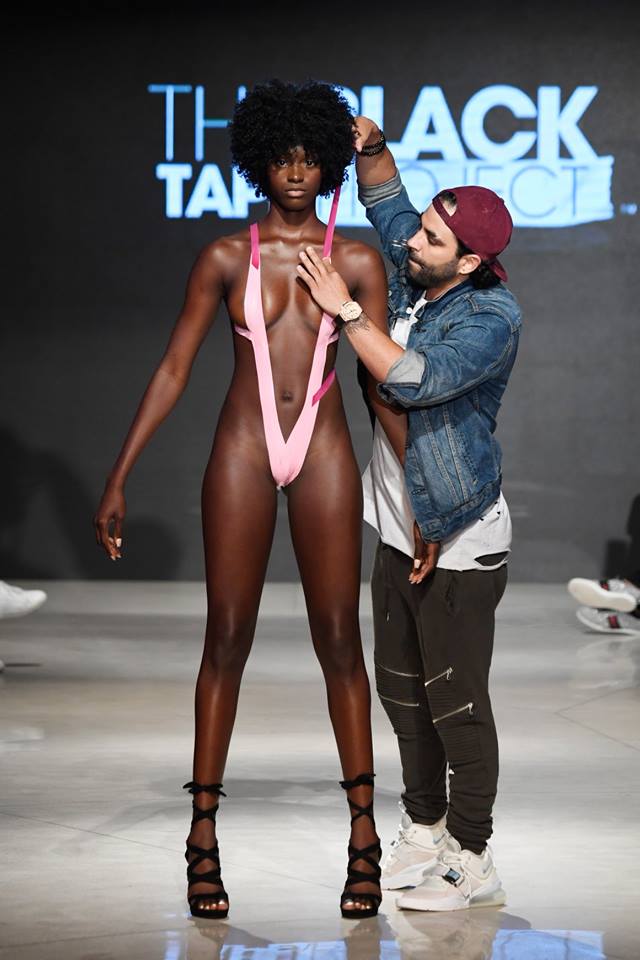 I’m a Cuban American first generation, born and raised in Miami. In 2008 I was lucky to find a box hidden in my late grandfather’s house with a substantial amount of money. After many years of what I considered “the thought era” in my life, I quickly put the funds to work in hopes to correct my debts and life. With the last of the money I purchased a camera and 9 years later here I am. A self-taught photographer, artist, and entrepreneur. I’ve managed to make a business off of my ideas and concepts for almost a decade. I’m the creator of the Black Tape Project, founder of Paradise Challenge and Destination Cover both all-inclusive destination photo shoots. Because of my concepts I’ve been able to travel to over 30 countries and counting, I’ve been published in countless magazines, worked with directors like Michael Bay and recording artists like Rick Ross and some of the top dogs in the world.

In 2008 I was an rookie photographer and I was working with a model that had suggested I tape her for the last look, I truly had no idea why she would want this but I tried to make her happy and attempted to use tape as wardrobe. Mind you she looked like 2 Christmas hams wrapped in rubber bands when I was done, I’d never show you these images! It sparked an idea in my head, the following weeks I asked a few models to let me practice on them and the designs started to evolve.